Across 2015 and 2016, Transnational Dialogues  has been developing a research on the shifting role of “marginals” as motors of social and cultural change – looking at perspectives from China, Brazil and Europe. The Brazilian designer Andrés Sandoval created a series of 32 stamps called “Periferia” (i.e., periphery), which represents elements, which he associates with the marginal areas of São Paulo, such as crowds, rain, floods, tear gas, drones or militar police. 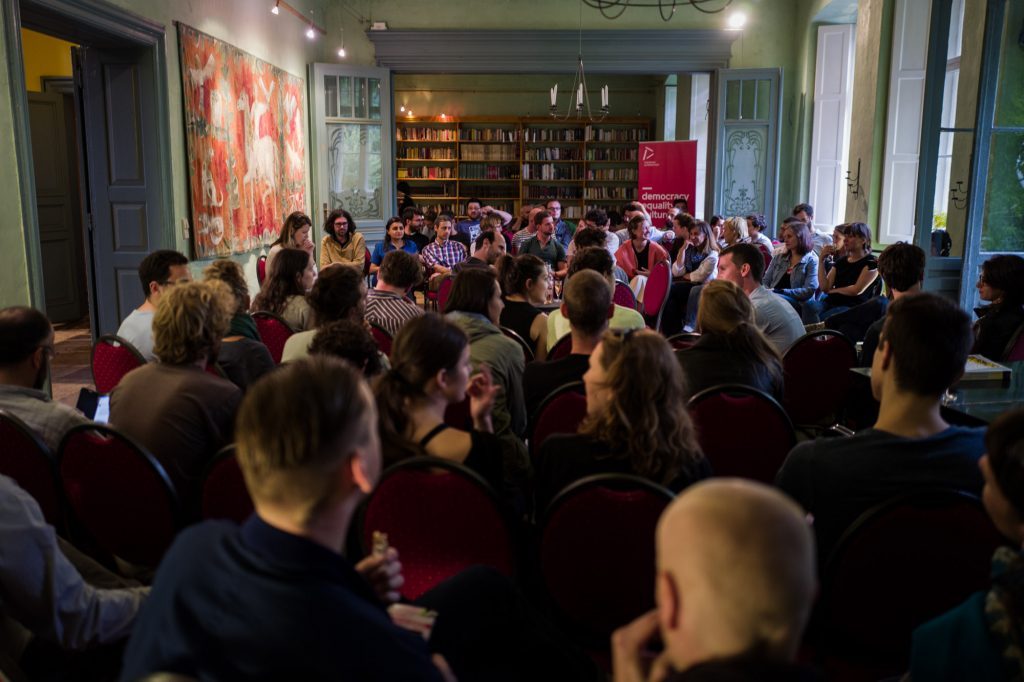 The game “Periferia” took place on 26 August 2016, during the Campus of European Alternatives, which brought together 80 activists from different parts of Europe to exchange, reflect and elaborate strategies together on how to build transnational alternatives to politics as usual.

The game encouraged the Campus’ participants in creating and visualising their imaginaries of urban peripheries, thereby creating a new language to describe and reinvent the “marginals”. 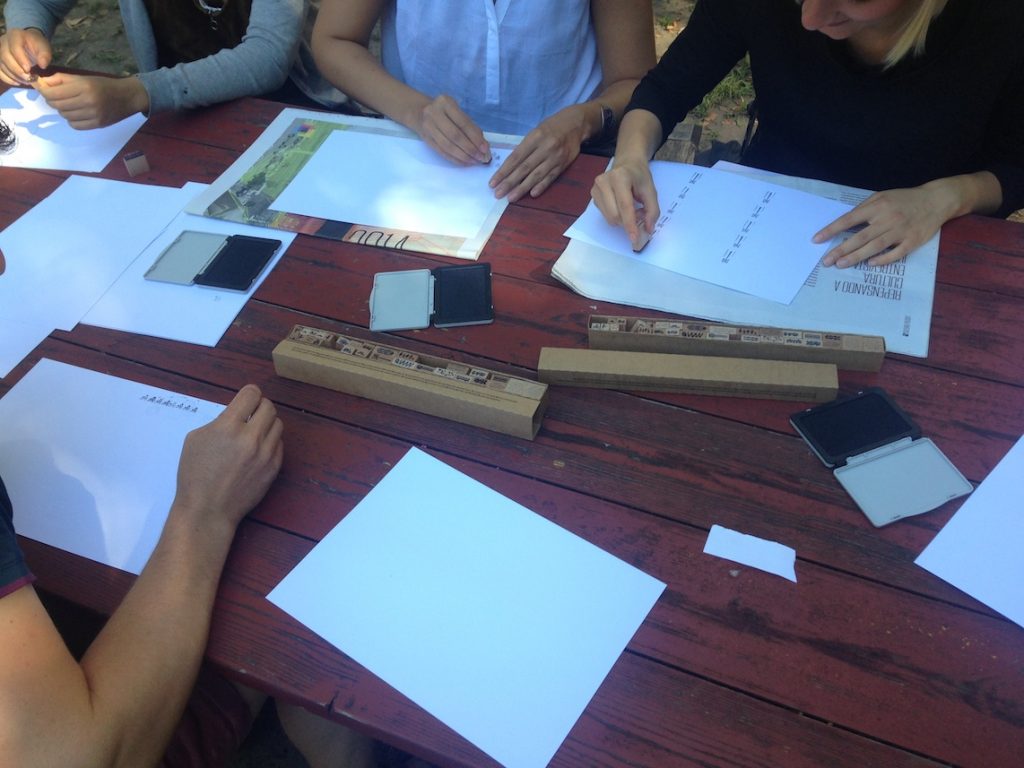 About 10 people took part in the 2-hour game. These are their visions of a real or imagined periphery:

Should you wish to host the game, feel free to get int touch with us for instructions and the material!