The events at MAXXI Museum in Rome will take place within the context of the exhibition Open Museum Open City. Artists, curators and researchers who have been specifically invited form Brazil and China will take part in a series of discussions and performances. 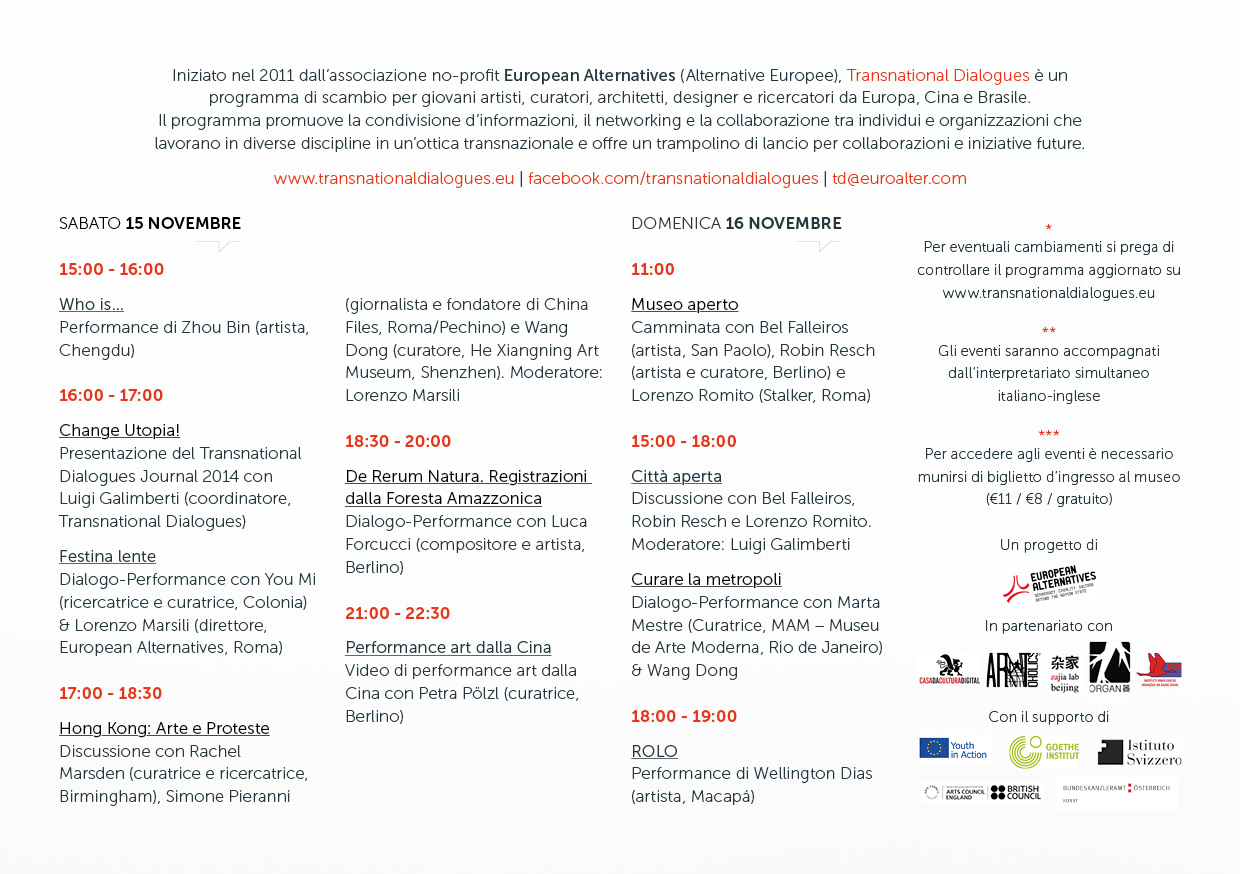 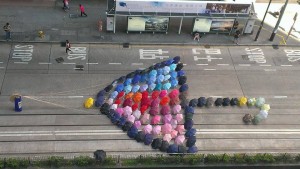 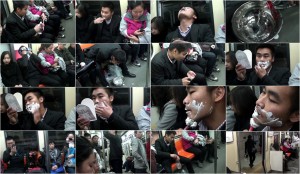 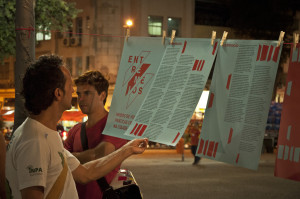 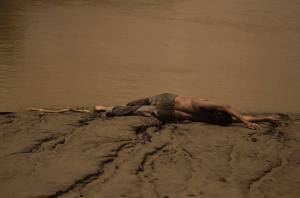 * Simultaneous interpretation English-Italian and vice versa will be provided for all the discussions. Admission ticket to the museum (€11/€8/free) is required to attend the events.